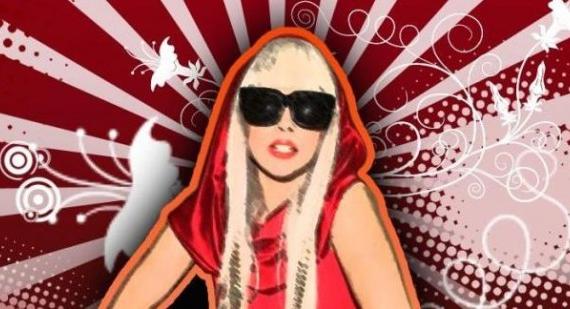 In a radio interview with Elvis Duran, Lady Gaga talks about weight gain and tour schedules.  She says, “I’m dieting right now, because I gained, like, 25 pounds,” Gaga told the radio show (via Huffington Post) before she headed on tour. “And you know I really don’t feel bad about it, not even for a second. I have to be on such a strict diet constantly. It’s hard because it’s a quite vigorous show, so I tend to bulk up, get muscular, and I really don’t like that. So I’m trying to find a new balance.”

She also adds that the reason for the weight gain may be due to eating her dad’s restaurant, saying, “I love eating pasta and pizza.  I’m a New York Italian girl. That’s why I have been staying out of New York. My father opened a restaurant. It’s so amazing . . . it’s so freaking delicious, but I’m telling you I gain five pounds every time I go in there. So my dad wants me to eat at the restaurant, and I’m, like, I’ve got to go where I can drink green juice.”

People close to Gaga are reported to be worried about her, according to US Weekly, saying she has a small frame and a very exhausting tour schedule, and the effects of the diet may be negative.