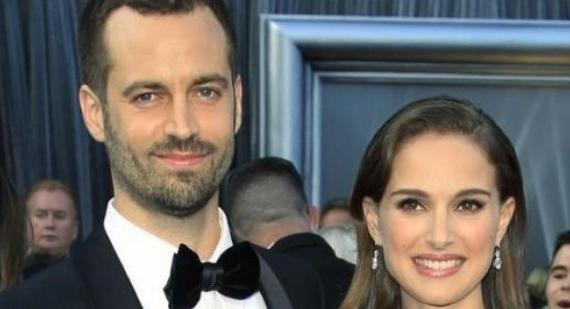 Natalie Portman had an incredibly prolific 2011, starting the year by winning an Oscar and then following that up with appearances in multiple movies, including blockbuster Marvel hit ‘Thor’.  After shooting ‘Thor 2’, the actress will reportedly be taking a break from working to spend more time with her toddler son.

US Weekly is reporting that “Natalie is being super choosy about her projects and taking more time off from acting.  She has this glow about her these days. There’s been a change in her since the little man arrived.” 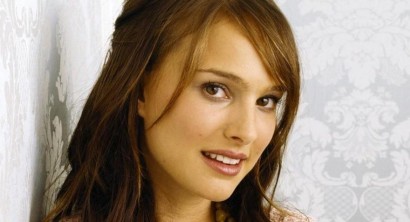 Life and Style also talks about the honeymoon that Portman and her husband Benjamin Millipied took to West Indies recently, and a source told Life and Style that, “This break was very precious to them. They made silly faces to make Aleph laugh and they all looked like they couldn’t be happier.”

Portman has been recently attached to ‘Jane Got a Gun’, which is also reported to have Michael Fassbender in the lead role and Portman producing as well as acting.  Before ‘Black Swan’, she was best known for her work in blockbusters Star Wars and V for Vendetta, as well as smaller movies such as Closer and The Professional.

Movie
Will we ever see Emily Blunt in a Marvel movie?

Movie
One to Watch: Beauty and the Beast actor Nathan Mack

Movie
Olivia Munn and Boyd Holbrook excited for The Predator

TV
Kim Kardashian reveals the sibling rivalry between her kids

TV
Kris Jenner to sue Kylie Jenner for using her face without permission?